Understanding Stops of Light in Photography 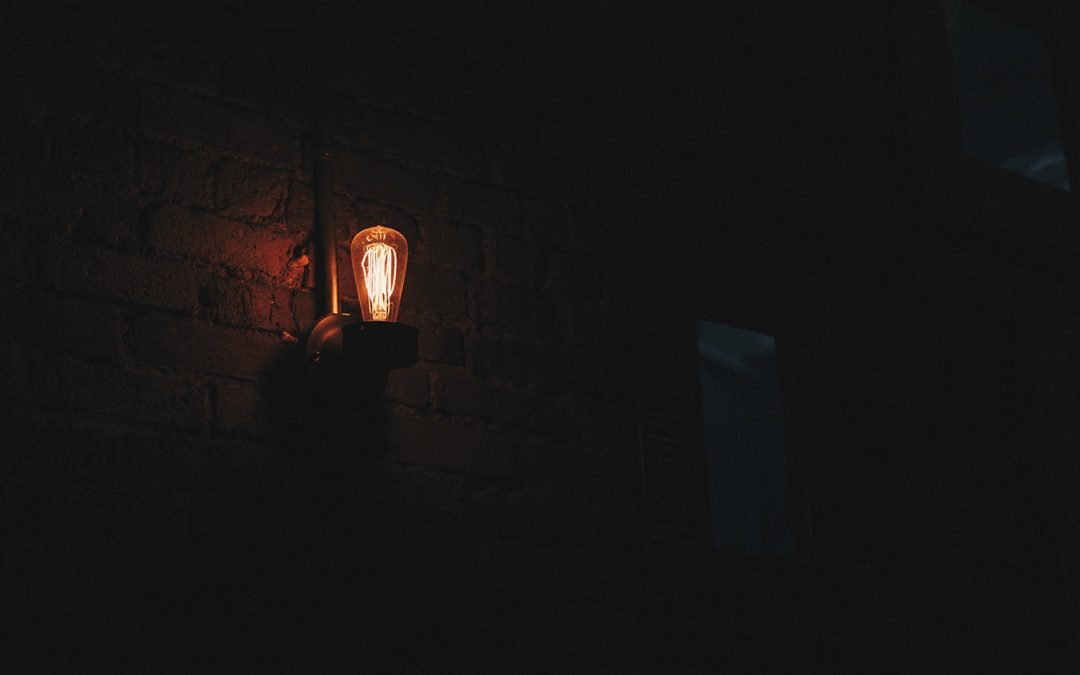 If you’ve ever heard the phrase, ‘stops of light,’ and wondered, “what in the world that photographer was talking about?”, Then this article is for you.  Let me teach you what the phrase means as well as understand why it’s important to talk this way in photography.

What are Stops of Light in photography?

Take a look at the images below to see what I mean. 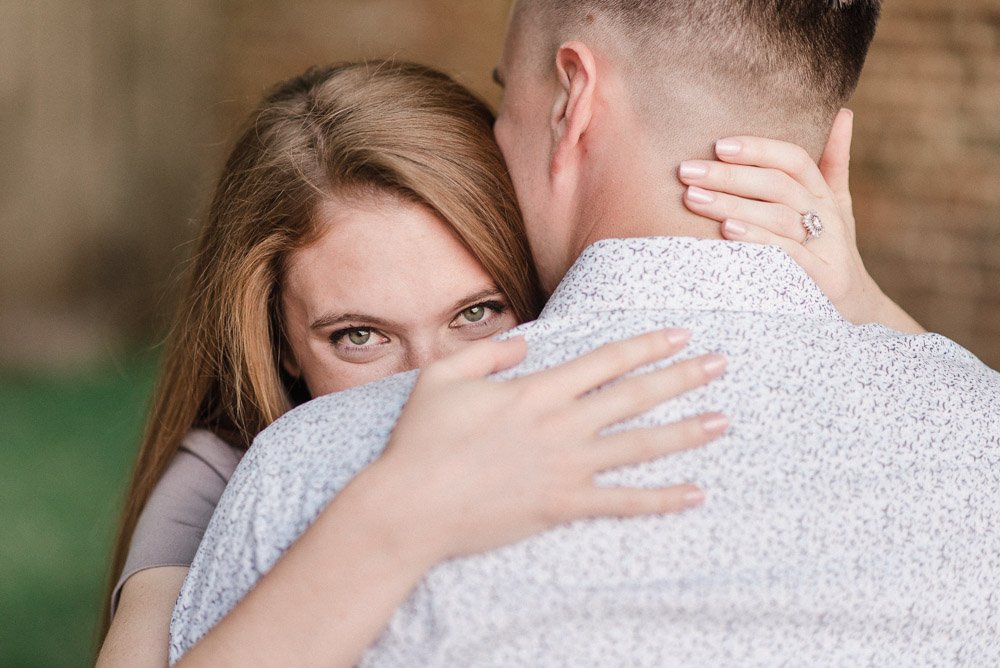 This image is exposed properly. 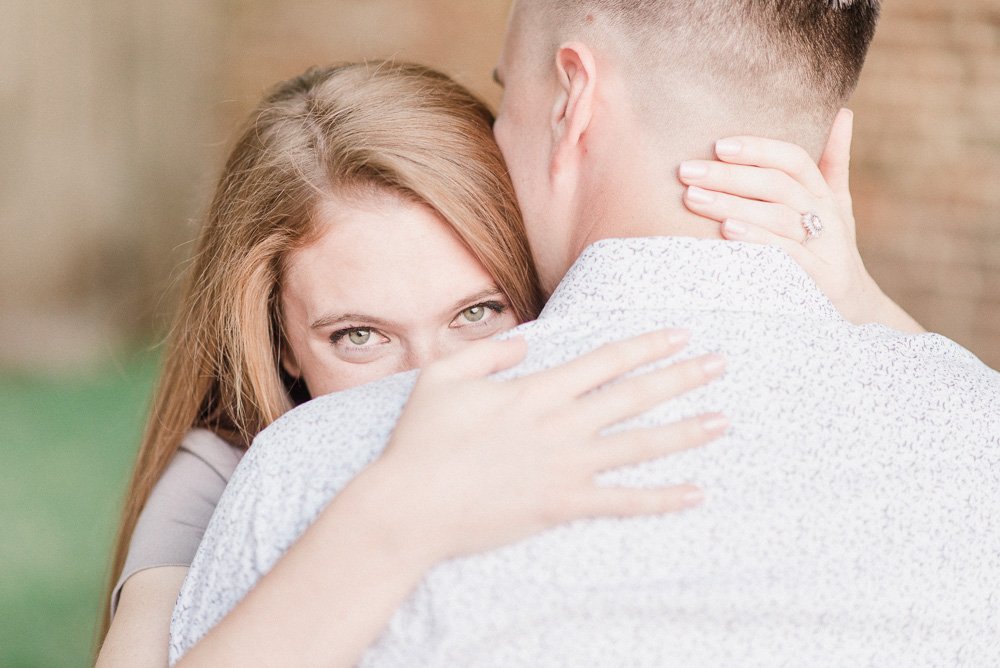 This image is over exposed by one stop. 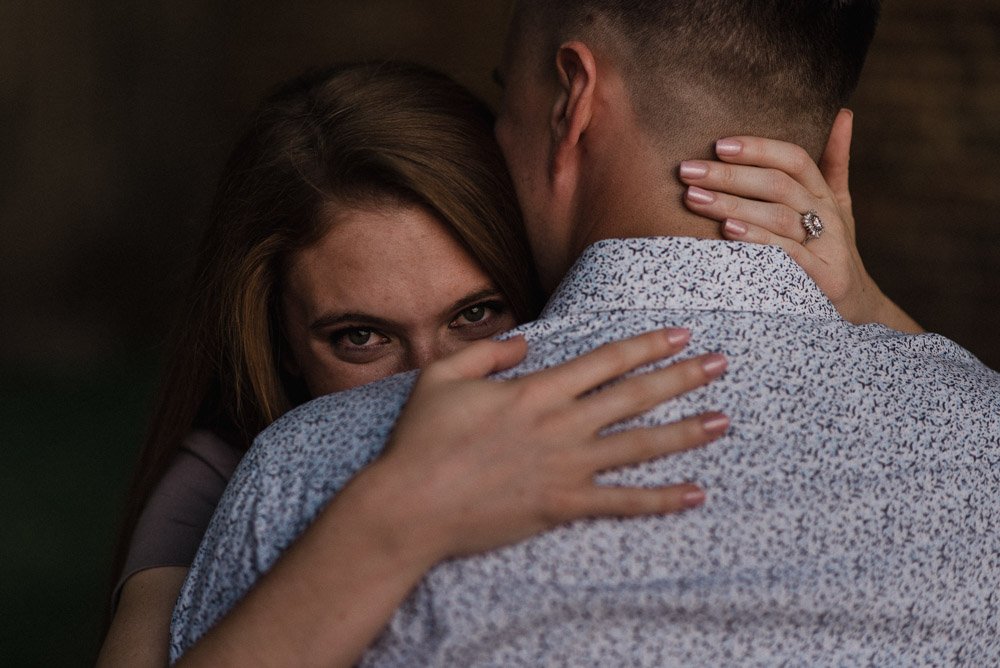 This image is underexposed by one stop.

Why call it stops of light in photography?

This is an oft-asked question and a good one.  The answer lies in the face that you can add or subtract light in three ways in photography:

To learn more about any of these components of exposure, click the link.

To lighten an image by one stop, you could do the opposite, increase the aperture or ISO, or lower the shutter speed.

Let’s say I show you the image below.  You might say, “Kelly, I like the image, but it seems too dark.  Try brightening it dropping your f-stop.”  Doesn’t that just sound weird?  You have no idea why I choose the settings that I did, and why would you arbitrarily tell me to drop my f-stop.  Why not tell me to raise my shutter speed? 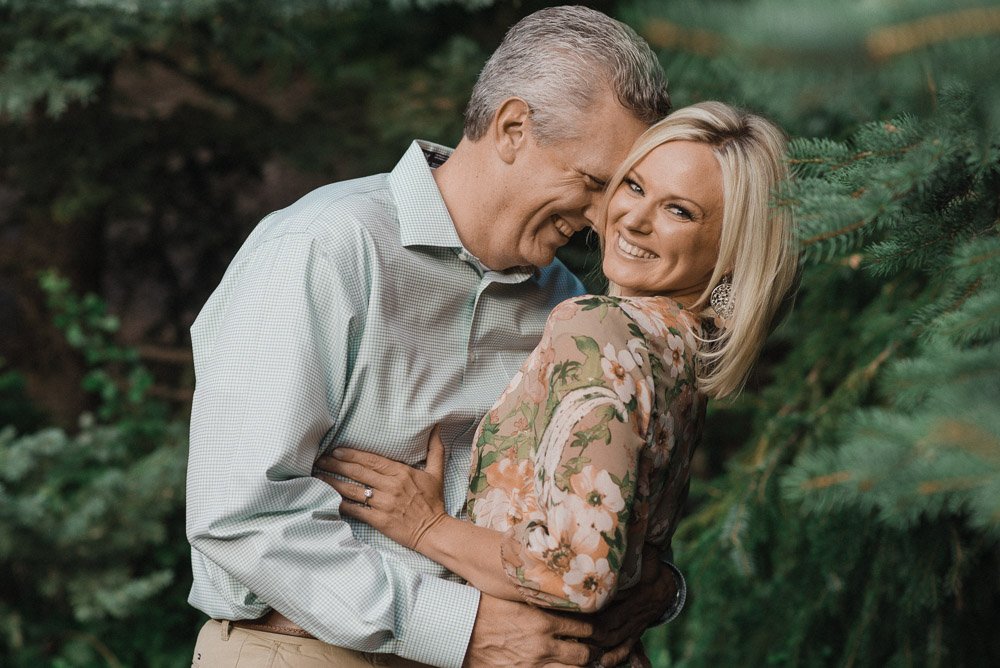 This is where stops of light come into play.  It is so much easier to simply say, ‘the image looks one stop too dark.’  How I choose to raise the brightness is left to the photographer, and they may think it’s perfect at that brightness anyway.

Aperture stops and stops of light.

Stops of light also correspond to the f-stop numbers of the aperture.  There are full stops, which means you are doubling or halving the amount of light, as well as 1/2 stops and 1/4 stops.  Take a look at the chart below to see the full stop range of the aperture.

ISO and stops of light.

And finally, just as with aperture and shutter speed, ISO moves in stops of light.  Below is a chart showing the full stops of light with ISO.

Adding and removing stops of light in photography.

Let’s talk about some real numbers. This can get confusing for some, so don’t feel like you have to memorize this part of the article.  But seeing how all three components of exposure work together to create the correct amount of light in the image can be very beneficial.

Adjusting two settings one stop of light but creating the same exposure.

If the perfect exposure of an image is:

For the next example, let’s move 3 stops.  The original exposure settings are:

I will add three stops of light to my aperture, changing it from f5.6 to f2.0.  This now gives me a very shallow depth of field.  I added three stops to aperture, so I need to remove three stops from somewhere else to keep the same exposure.  I choose ISO and change it from 1600 ISO 200 ISO, which gives me a much cleaner image with less digital noise.

We could do this all day.  But this is how you add or remove stops of light to create the same exposure.

Understanding stops of light in photography is necessary, particularly as you work to create the perfect image.  Reading about it is good, but the real learning will happen as you get out there and take some pictures.  Next time you’re out shooting, try adding one stop of light with one component of exposure while removing with another.  This will help you understand stops of light in photography.